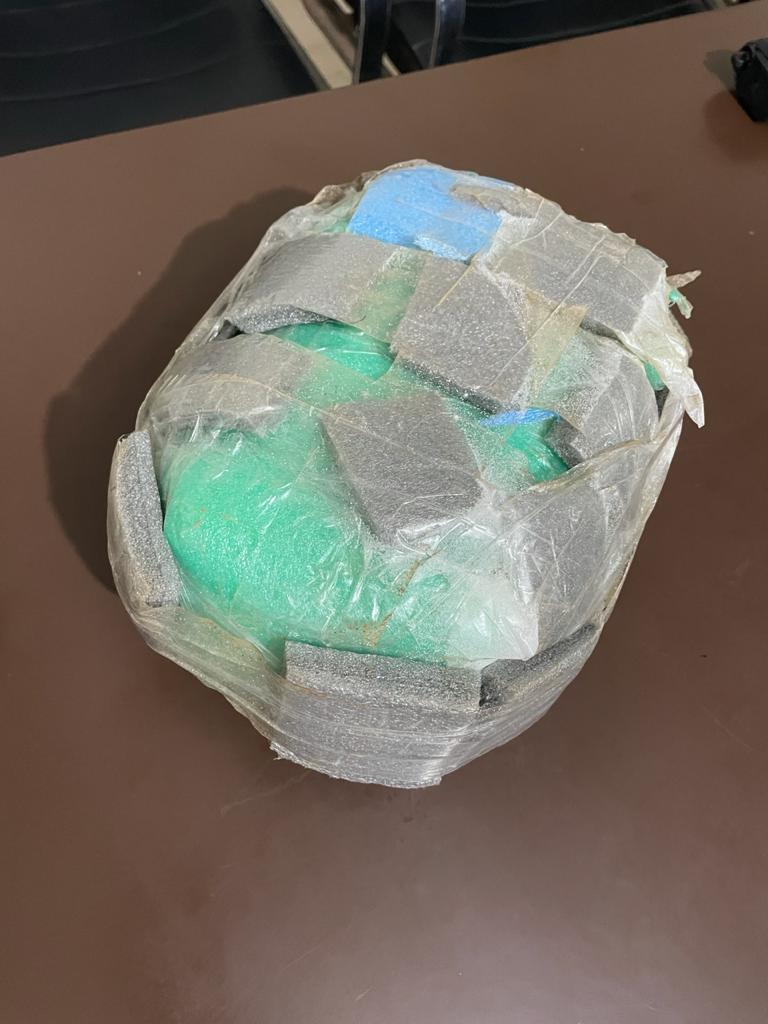 Punjab Police have busted one other militant module backed by Khalistan Tiger Pressure (KTF) with the arrest of its three activists from Bhagwanpur village in Bhikhiwind space of Tarn Taran.

The police have additionally recovered two containers packed in foam (seem like tiffin bombs), two hand grenades (86P) and three 9mm pistols from their possession. That is the sixth tiffin bomb recovered from border state Punjab in one-and-a-half months.

These arrested have been recognized as Kanwarpal Singh, Kulwinder Singh and Kamalpreet Singh, all residents of Moga. Kanwarpal disclosed that he had returned from Canada two weeks again.

The event got here 4 months after the Punjab Police had arrested three activists of the KTF, concerned in a number of heinous crimes, together with the homicide of a Dera follower and firing on a priest. The trio had been discovered performing on the instructions of KTF’s Canada-based chief Hardeep Singh Nijjar.

Preliminary investigations have revealed that the module members had reached Tarn Taran to retrieve the dumped militant {hardware} consignment, on the instructions of Canada-based Arshdeep Dalla, who’s an in depth aide of Hardeep Nijjar.

ADGP Dhoke stated that, throughout investigation, accused individuals revealed that after retrieving the consignments, they have been awaiting additional directions from Arshdeep Dalla. Notably, Kamaljit and Lovepreet, who have been earlier arrested in Moga, had launched the accused individuals to Arshdeep.

In the meantime, an FIR has been registered below Part 307 of the Indian Penal Code (IPC), Part 475 of the Explosives Substance Modification Act, Sections 13/18/20 of the Illegal Actions (Prevention) Act (UAPA) and Sections 25/54/59 of the Arms Act at police station Bhikhiwind.

Earlier, on August 8, 2021, the Amritsar Rural police had recovered 5 hand grenades together with a tiffin bomb from village Daleke in Lopoke.

Equally, Kapurthala police had additionally recovered a consignment consisting of two reside hand grenades, one reside tiffin bomb and different explosive materials from Phagwara on August 20, whereas, the third tiffin was used to blow off an oil tanker in Ajnala on August 8.

The fourth tiffin bomb was recovered from fields in village Dharmpura of Fazilka on September 18.