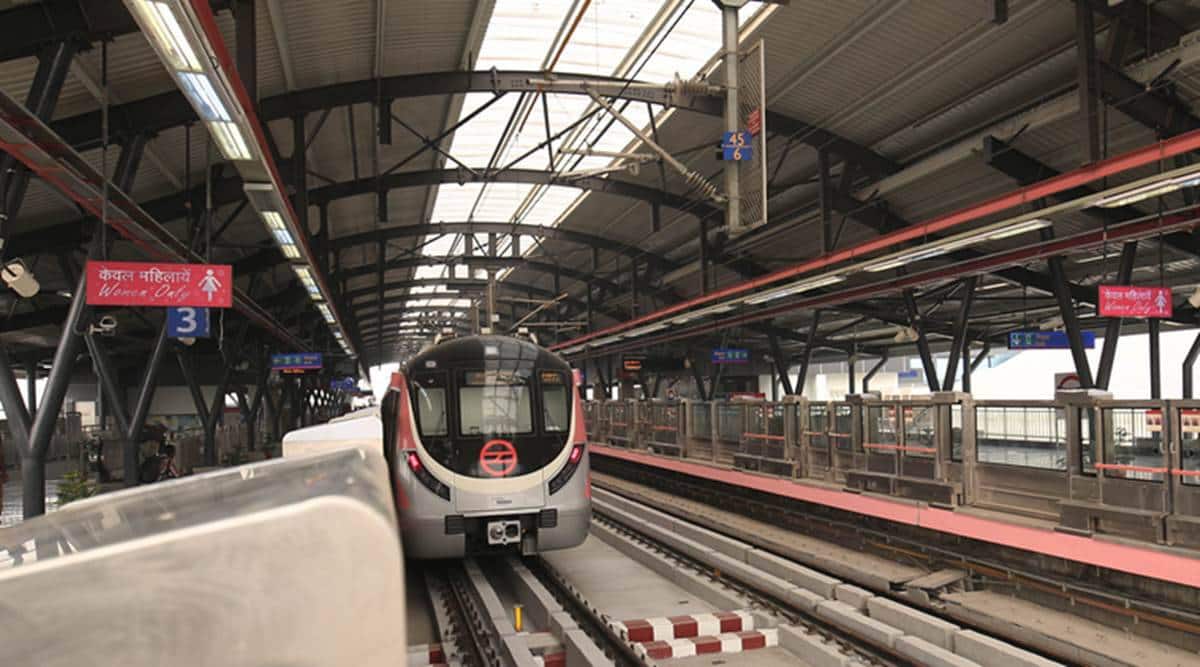 The Delhi Metro and the Public Works Division (PWD) will construct New Delhi’s first built-in flyover-cum-metro viaduct close to Soorghat on the Majlis Park-Maujpur hall of Section IV, a Delhi Metro Rail Company (DMRC) spokesperson mentioned Sunday. The flyover and metro viaduct will run parallel to one another. There may also be a automobile underpass.

The PWD flyover and automobile underpass are a part of a proposed elevated street alongside the Yamuna river parallel to the Ring Highway between Wazirabad flyover (Signature Bridge) and the Ring Highway close to DND.

Along with this, an underpass will likely be constructed under the portal for vehicular motion from Outer Ring Highway in the direction of Signature Bridge. This underpass will merge with the street on the opposite facet of Najafgarh drain.

Whereas Delhi Metro will assemble the portals and the Metro viaduct, the PWD will erect the superstructure for the flyover. The underpass will likely be constructed by the DMRC.

The work by DMRC is anticipated to be accomplished by the tip of 2023. “Nonetheless, given the uncertainty brought on by the pandemic, the completion targets could also be reviewed sooner or later. As a part of Section 4, DMRC is already constructing two built-in double decker flyovers on which the Metro viaduct and the street flyover will likely be positioned one over the opposite. Nonetheless, this specific stretch is exclusive, since right here the flyover and the Metro viaduct will likely be parallel to one another,” the DMRC spokesperson mentioned.

The construction will likely be constructed on the Majlis Park-Maujpur hall at Soorghat metro station. The hall is 12.098-km lengthy and includes eight stations. This extension of the Pink Line will full the ring of the Majlis Park-Shiv Vihar hall and would be the first ring hall within the nation with a size of about 70 km, the spokesperson added.