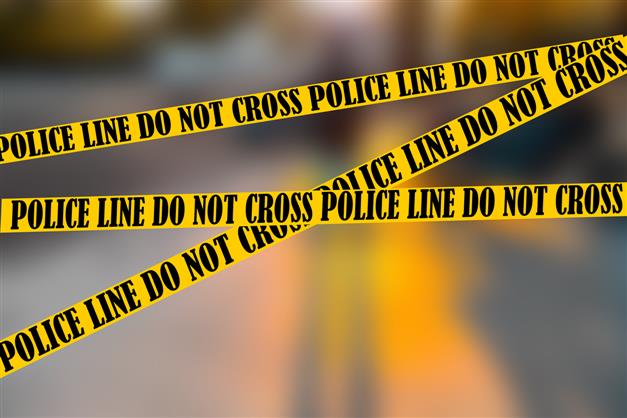 A tomb was vandalised by some right-wing activists who accused its Maulvi of being a quack, giving unsuitable medicines to girls, police mentioned on Wednesday.

The vandalisation of the tomb positioned within the Ballabhgarh panchayat premises on late Tuesday evening has led to communal rigidity, necessitating the deployment of police, the Faridabad police spokesperson mentioned.

Following the incident, the district police chief has transferred the town police station’s SHO, Satish Kumar, and has posted Inspector Satya Bhan in his place, he mentioned.

Some right-wing activists had earlier on Tuesday caught maintain of the Maulvi, accusing him of being a quack, administering unsuitable medicines to girls, and had handed him over to the police.

The activists had additionally staged an illustration on the sub-divisional Justice of the Peace’s workplace, demanding the maulana’s arrest.

Faridabad’s Deputy Commissioner of Police Jaiveer Rathi mentioned the medicines given by the maulana has been despatched for check and police will act towards the tomb solely after inspecting the income report of the tomb land and on the premise of the lab report of the medicines.

However the restive activists vandalised the tomb on Tuesday evening, he mentioned.

This comes within the backdrop of rising protests towards Friday prayers by Muslims in Gurugram. These protests are continuously spearheaded by Hindu activists.