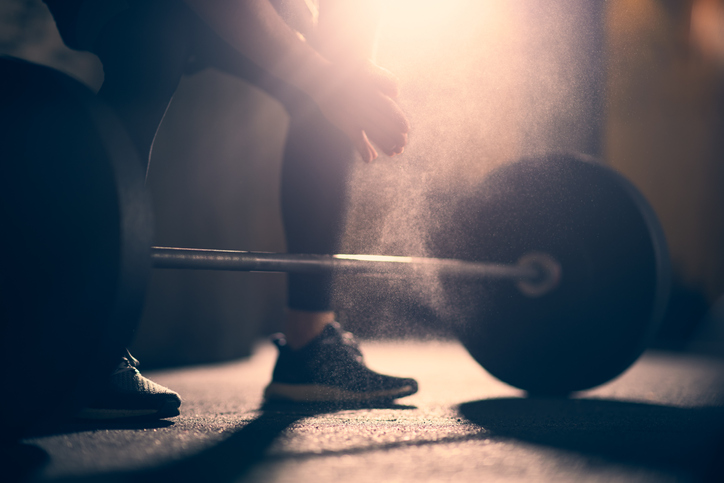 Within the ladies’ sub-junior competitors, Sonam received the gold medal within the 40kg class with a complete carry of 60kg.

Sonam was adopted by Khushboo (52kg) in second place, whereas Ramjot (32kg) bagged the third place.

Within the 45kg contest, Archna (108kg) claimed the gold medal, whereas Monika (88kh) returned with a silver.

Within the 55kg class, Jiya topped the rostrum with a carry of 38kg. Neelam Rani (30kg) claimed the second spot.

Sumit (105kg) dominated the sector within the 59kg class. She was adopted by Pooja (73kg) in second place.

Shalini (144kg) received the gold within the 64kg competitors.